Two developments are taking shape near downtown Fort Myers with the hopes of attracting millennials.

West of downtown, a 327-unit luxury rental apartment community is in the works on vacant waterfront property in downtown Fort Myers that will cater to young adults and residents looking to downsize.

To the east, in Gardner's Park, developer Jerry Miller wants to build 13 units with a contemporary cottage look that he said will mix in well with nearby Dean Park.

Project developer Seth Mendelsohn, a principal with national development company Silver Hills, said their goal is to fill the missing void in Fort Myers he called "the urban void."

Mendelson has developed communities in Ohio and Arizona among others. He is also developing Legacy Gateway Apartments in Gateway, which is expected to open in 2020.

"New urbanism with a lot of walkability," he described the project.

The project, once completed, will exist catty-corner from First Street Village, anchored by Publix. Directly across First Street is the planned City Walk, which is scheduled to break ground later this month.

With an estimated cost of $75.5 million, the project will be built on 4.46 acres of vacant waterfront property and will include a 580-space parking garage. Silver Hills will have a mix of studio, one-, two- and three-bedroom units. Amenities will include courtyards, a pool and clubhouse.

Mendelsohn is asking the city for a tax rebate of 95% up to $12,960,000 for the first phase. The second phase is expected to be constructed without any tax incentive, according to documents provided to the city. 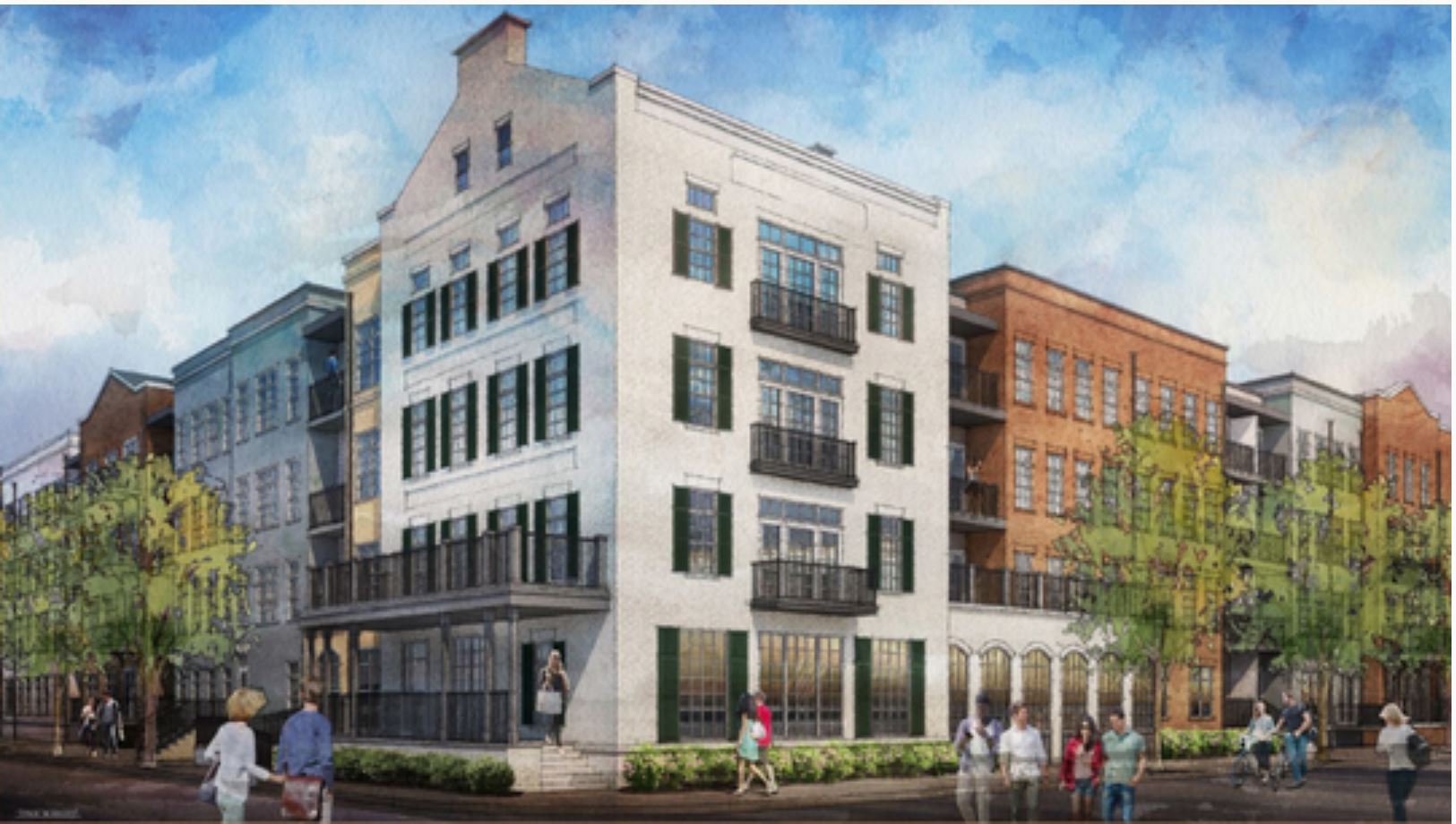 The advisory board to the Community Redevelopment Agency recommended during its Wednesday meeting a 95% rebate for the first five years and then 75% after that.

The project still must go to city council, acting as CRA Board of Commissioners, for  final approval.

Silver Hills is taking over the spot where another project, One West, had been proposed prior to the recession. It is expected to be completed in 2021.

"The last project that broke ground would have been High Point," said Jenna Persons, whose firm Strayhorn & Persons represents the developer.  "We haven't seen anything in over a decade." 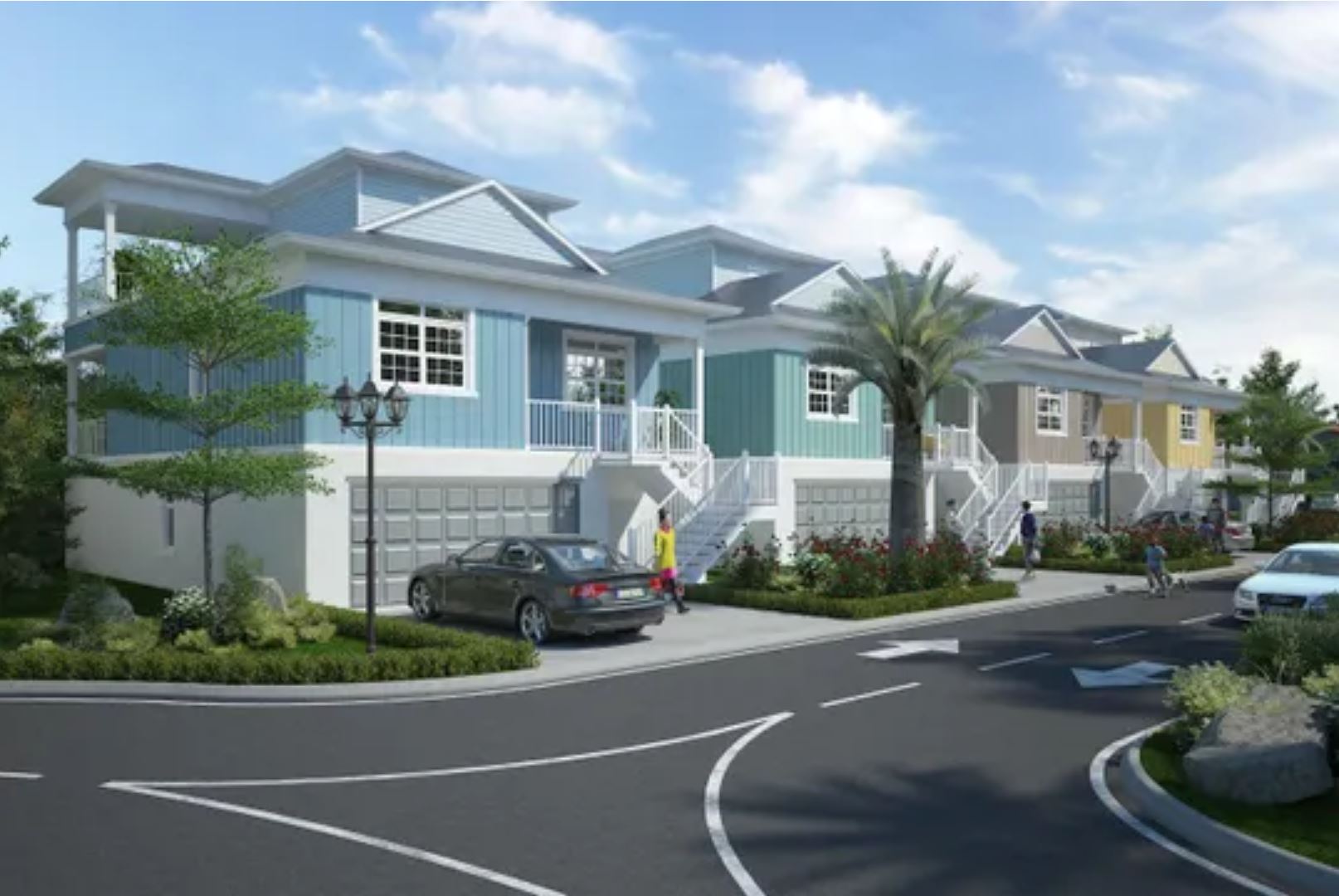 Persons said the project will revitalize the western approach to downtown Fort Myers. The project will include a dock and pier and a public river walk.

Another project making its way through the planning process is Gardner's Park Grove east of downtown. Gardner's Park, a neighborhood approved for development in 2016, is designed to be a spot where artists can come and play and drink coffee.

It's home to the Butterfly Estates, a plant haven called Thrifty Garden, and Remedies Parlor, home to apothecary, jewelry and antiques. 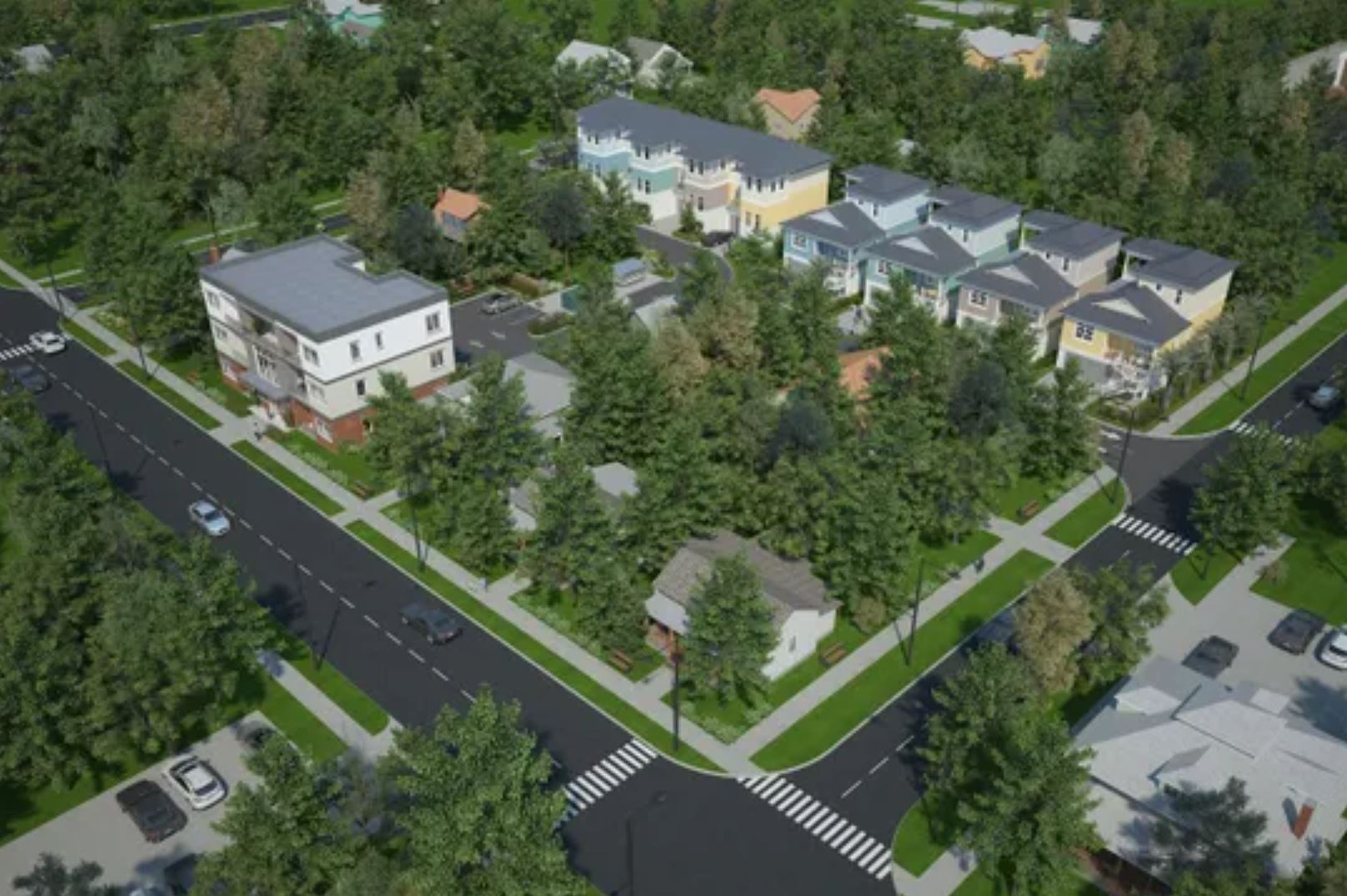 The proposed Gardner's Park Grove, estimated to cost $3.4 million, includes 13 dwelling units with a maximum three-floor height on less than an acre and will include residential use, artisanal and open space use.

Miller, who is leading the proposed development on Seaboard and Michigan Avenue, said he would like to break ground in the third quarter of next year, but the first task is to have the project approved by city council. Planning documents say construction would begin in July 2025.

The units are for sale, not rentals. The proposed space is east of Fowler, west of Park Avenue, with frontages on Third Street, Fourth Street and Hough Street.

The project could go to city council for approval as early as September, Miller said.

"I think you will see an expansion and energy with new projects like this," he said.