Experts explain the natural phenomena behind the storm, whether it’s connected to climate change, and how sea level rise plays a role. 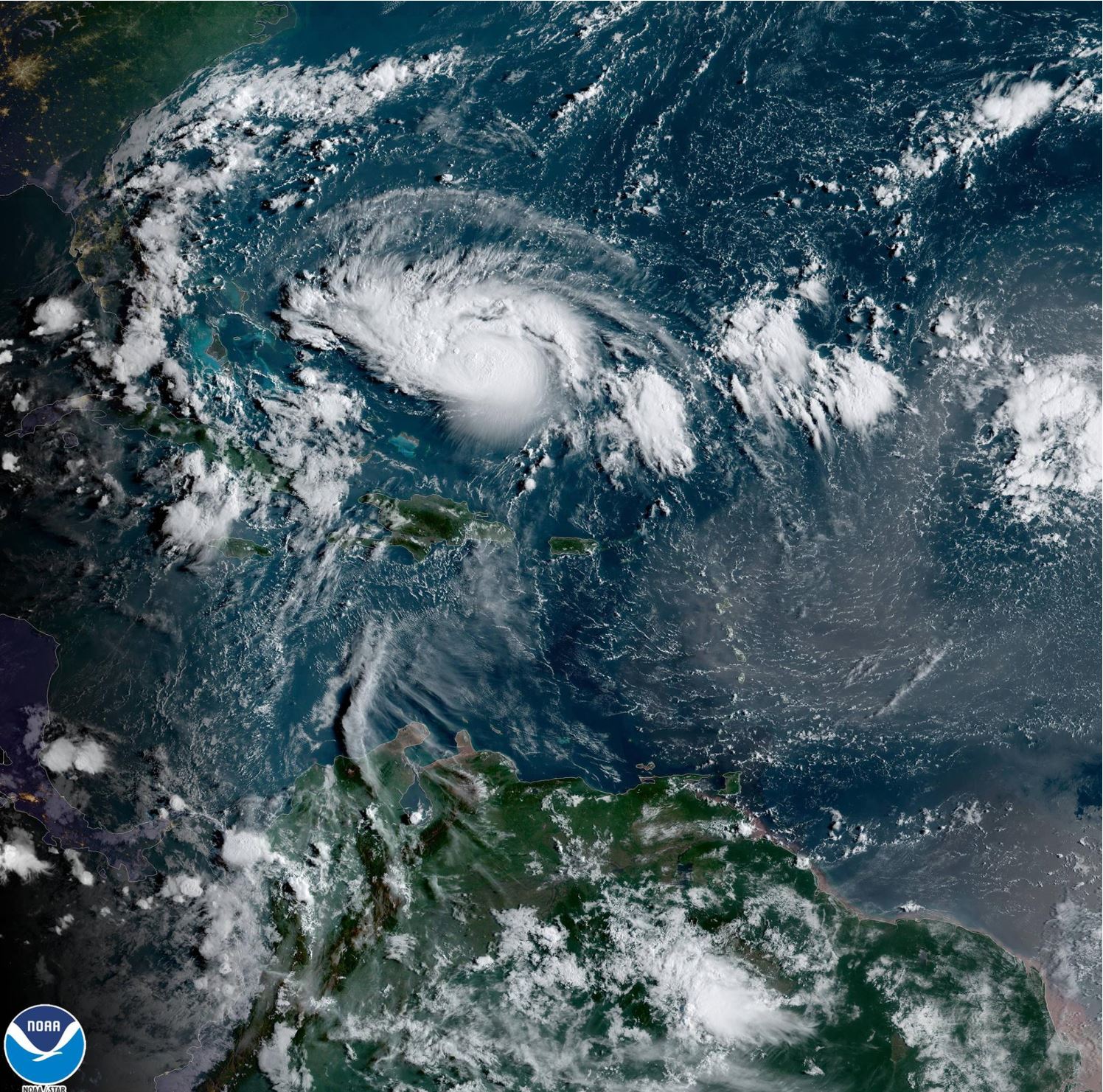 Check out this article on the Hurricane Wind Scale 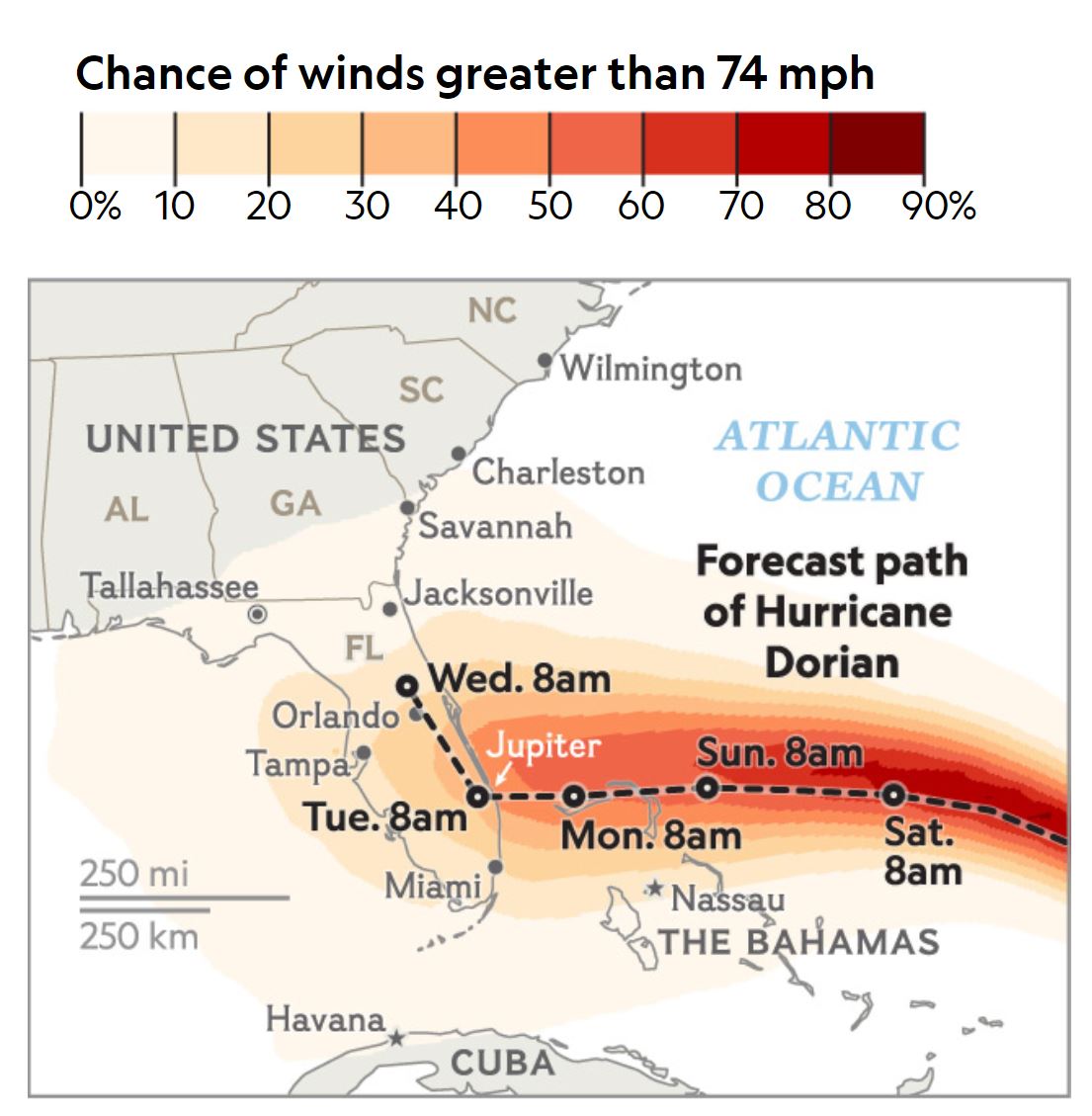 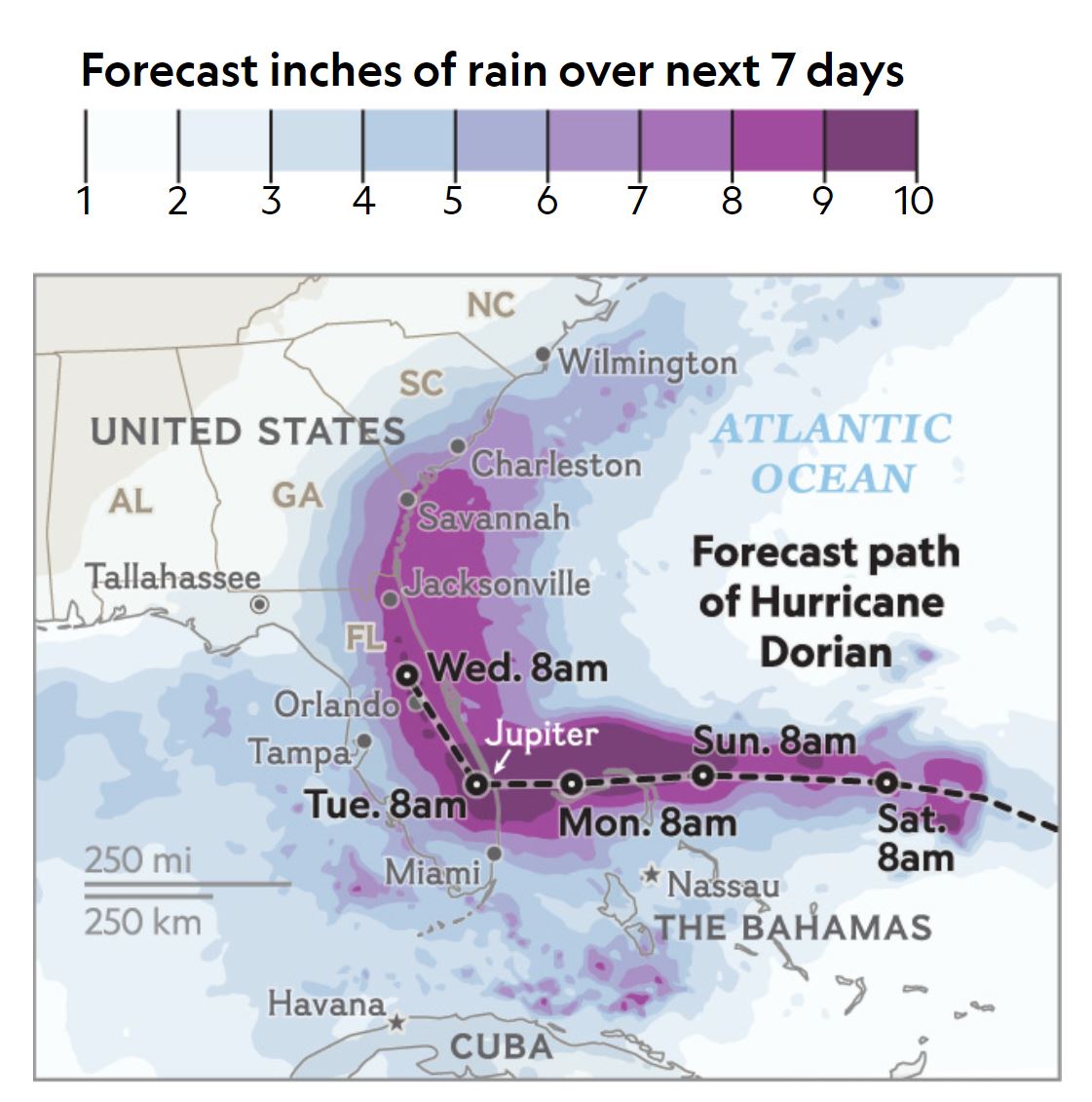 Here is more information so you are properly prepared in SWFL

Article content from National Geographic and from our personal experiences. In 2017 we had Hurricane Irma come through southwest Florida; Barry & Kim encountered a large amount of damage at the time as the eye passed over us, it was the worst recorded hurricane in history, at the time, then Michael hit the FL Panhandle, where building codes were not as strengent and where we witnessed more damage than we had in SWFL.  Now we have Hurricane Dorian coming to Floridas East Coast probably as a catagory 4; not sure what affect it will have on SW FL; but the Florida East Coast will need to be prepared.