ALBANY – Florida last year had the most people in the U.S. move in from other states. It has New York to thank.

New York contributed the most to Florida’s inflow of people, with 63,722 people moving from the Empire State to the Sunshine State in 2017, the U.S. Census Bureau said Monday.

Florida has long been a home away from home for New Yorkers, but the outmigration from New York has become more acute in recent years.

More than 1 million New Yorkers have left for other states in the past decade, with Florida being tops on the destination list.

The outmigration in New York meant that Florida surpassed New York for third in total population in 2014, and New York has overall been losing population in each of the past three years.

Here's the reason why people are coming: Lower taxes, weather is better — it is a lot better down there," Sen. Rick Scott, the former Florida governor, said March 22 on Fox and Friends.

Gov. Andrew Cuomo has pushed back against Florida's efforts to entice New Yorkers, responding that the problem in recent years has been federal tax policy that has hurt New York despite an improving economy and tax climate. 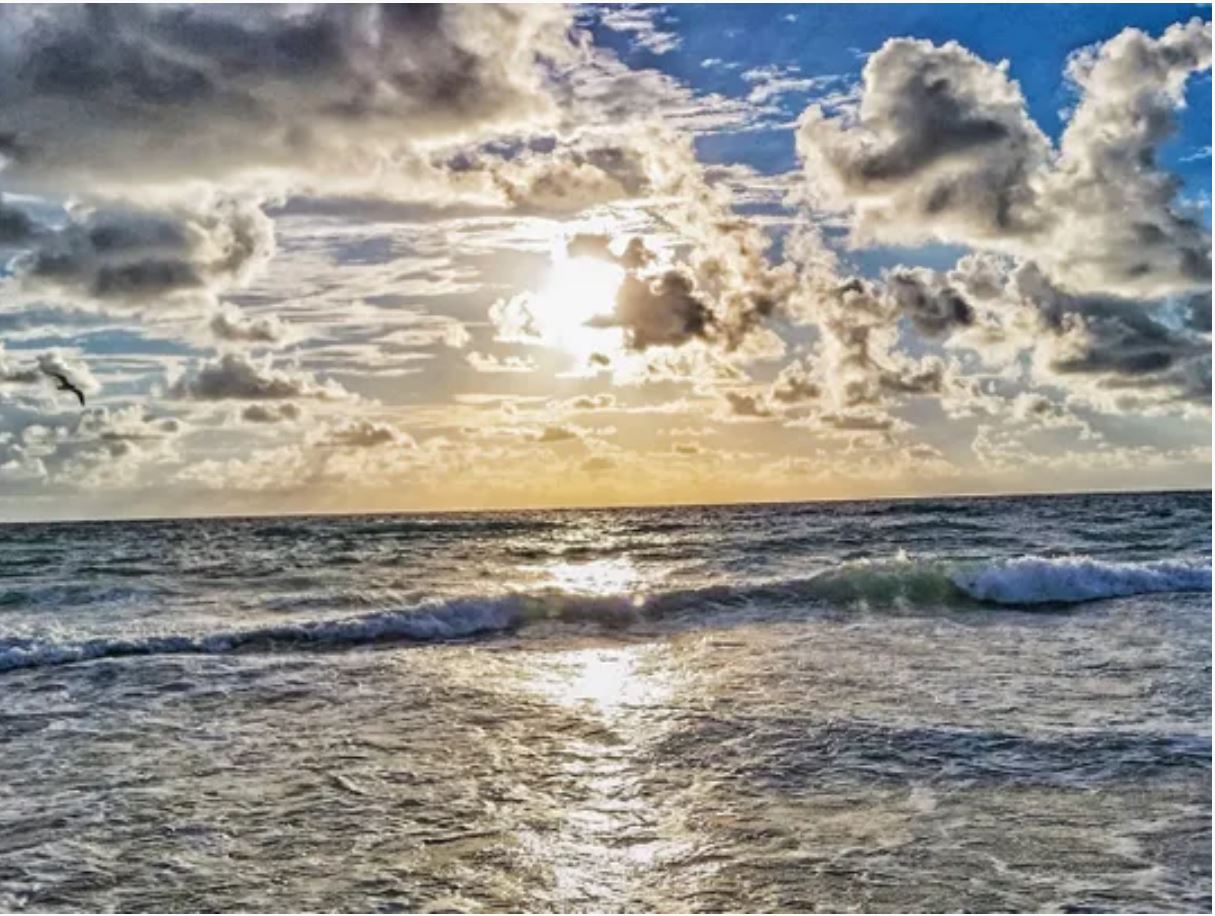 The population shift has been an ongoing problem for New York, which last year had 19.5 million people compared to 21.3 million for Florida.

The state faces a loss of as many as two congressional seats in the next reapportionment in 2022, from 27 members to 25 members.

There has also been declining enrollment at New York's public colleges, mainly at its community colleges. At public schools, the 2.6 million students is the lowest in nearly 30 years, according to the Empire Center for New York State Policy.

The population loss has been most pronounced in upstate New York.

Over the past year, New York City also had a population drop.

Indeed, the new census figures showed Manhattan and Brooklyn ranked fourth and fifth among U.S. counties in the highest outmigration over the past year, behind San Diego, Maricopa County in Arizona and Dallas.

President Donald Trump has regularly knocked his home state over the population declines, including on Monday when he tweeted in part, "People are fleeing New York State because of high taxes and yes, even oppression of sorts."

Cuomo has countered that he has sought to lower taxes in the state, but last year he even recognized that the better weather in Florida is a factor.

"Some of them are climate-based. Some of them are based for personal reasons. So the diminishing population in upstate is not new. People were leaving upstate New York because they had to in the past," Cuomo said last September.

New York, though, didn't have the most domestic "outmovers," according to the Census Bureau.

That distinction went the nation's largest state, California, where 661,026 people moved to another state in 2017.

But Florida more than made up for the loss by having the most "inmovers," with 566,476 people moving from another state, the census figures showed.

Next with the most people moving in were Texas and California.

Overall, the country's population continues to shift to the South.

Last year, about 1.2 million people moved to the South from another region, while only about 714,000 moved from the South to another area of the country, the study found.

"We hope that you find the information useful.  If you have any questions, please do not hesitiate to contact Kim or Barry with the Hoey Team, email us at: Barry@SWFLLuxury.Com  or KimZuponcic@Gmail.com or Call/Text the Hoey Team at:  (239)-360-5527

Please Share this Page with anyone who you think the info will help.  Feel free to refer any family or friends; it is the greatest compliment that you can give to us; we really appreciate referrals; and we will help in any way we can.  Most of our business is referrals by word of mouth from past Sellers and Buyers who we have helped; please ask for and check out our testimonials.  Thanks, Barry & Kim"