Affordable homes are coming, they say, but challenges remain – such as higher costs for building materials, plus labor and lot shortages. 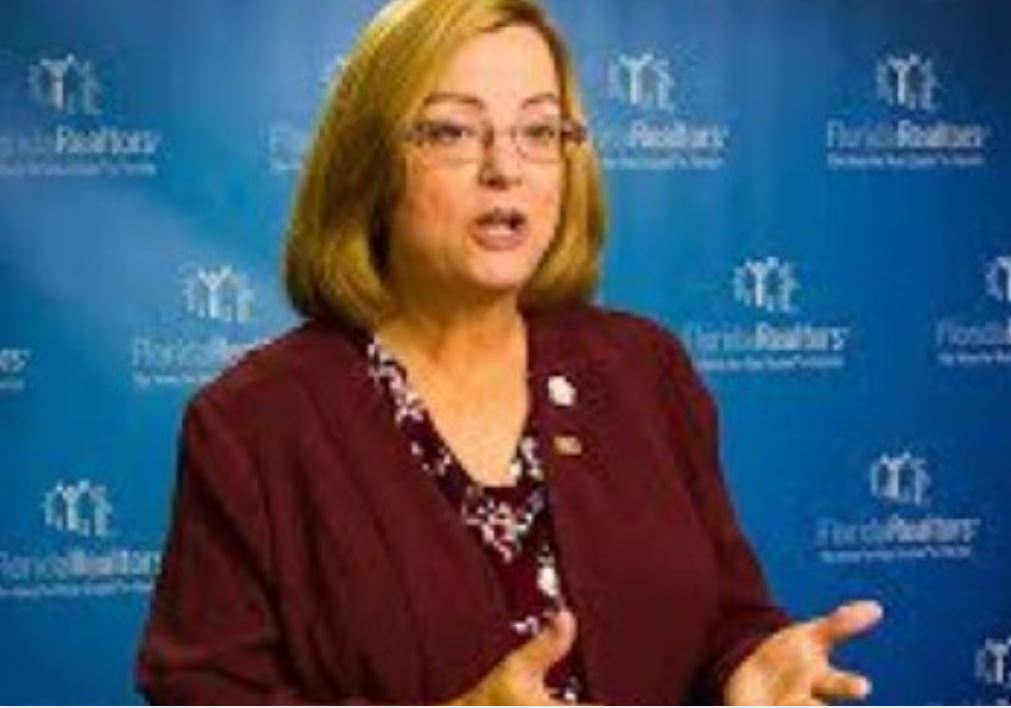 NEW YORK – Homebuilders say they’re stretching their focus beyond higher-priced homes for move-up buyers, and a greater inventory of affordable homes that cater to newbie buyers is coming.

However, challenges remain – such as higher costs for building materials, plus labor and lot shortages – but builders say they know the market is eager for more new homes for first-time buyers, and they’re positioning themselves to answer the call.

Few builders “can compete and be profitable at that price point, particularly with lot and land prices at levels near the bubble peak, but many are nonetheless reaching lower price points than they had historically done,” Forbes.com reports.

KB Home says its first-time buyer segment of homes is growing rapidly. Jeff Mezger, CEO of KB Home, told Forbes.com that 55% of KB’s new home deliveries in the second quarter of this year were to first-time home buyers – its highest percentage in a decade.

Builders are looking at adding homes that are smaller with lower square footage in order to help curb costs.

D.R. Horton, the largest home builder in the country, is offering homes in the low $200,000 range through its Express Homes brand, which they launched five years ago.

Affordability, however, can vary across builders. Toll Brothers, a high-end builder, says it’s shifting some of its product to cater to the older millennial segment. In markets like Jacksonville, Fla.; Boise; Reno, Nev.; and others, they are offering homes in the $350,000 to $450,000 range, which is less expensive than what they traditionally build.

In Southern California, known for its pricier markets compared to other areas of the country, KB Home’s Autumn Winds community in Riverside County offers detached, 1593 square ft., single-family homes priced in the low $330,000s, which is less expensive than most homes in the area.

“The millennial buyer lost a decade, but now we are seeing demand starting from Generation Z, whose members are now entering homebuying age, so there is another wave of first-time homebuyer demand on the way,” Mezger says about the pressing need for more homes catered to this segment of buyers.

Builders are also looking at ramping up construction of townhouses to respond to the call.

“If we can find a way to zone greater density in communities, townhouses could be a good way to bridge renters into homeownership,” Robert Dietz, chief economist at the National Association of Home Builders, told attendees at the 2019 International Builders’ Show in Las Vegas in February. “We feel this market will continue to expand.”