With a population on the wane since the 19th century, the picturesque Irish island of Arranmore is down to its last 469 residents. 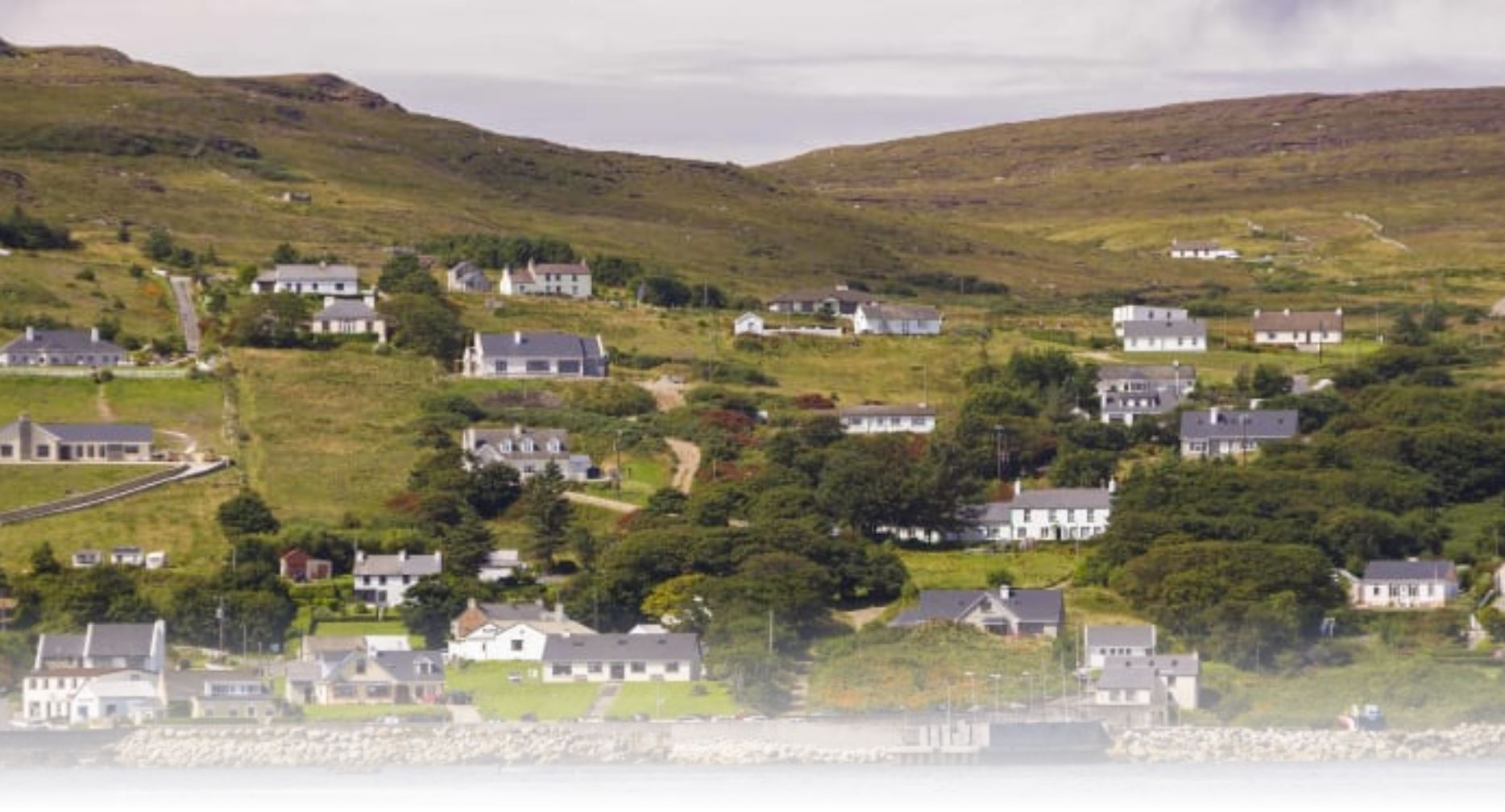 Determined to keep their community alive, islanders have taken an unusual step -- writing open letters to the people of the United States and Australia, asking them to consider moving to the island, three miles off the west coast of County Donegal in Ireland.
Arranmore, known as Arainn Mhor in Gaelic, boasts towering clifftops, unspoiled beaches, a close-knit community -- and high-speed internet, which community leaders hope will entice remote workers. Earlier this year, the island also opened a shared digital workspace.
"We're the most connected island in the world," Adrian Begley, of Arranmore Island Community Council, told CNN. "So we wanted to send a letter to the rest of the world to say we're here, we're open for business."
The open letters detail the decline of the Arranmore population, explaining: "Traditional industries such as fishing and farming just aren't enough of a draw to keep young people here anymore. It's been a challenge for people to work here. Until now."
"We've a whole host of multi-talented people here, ready to collaborate," the letters read, citing a graphic designer, a mobile games developer, a photographer and an app developer. "Or if you're looking for a change of pace. Why not come here. Your commute, no matter where you are, will only ever be five minutes."
While the weather isn't spectacular -- sunny spells and showers in June -- Arranmore's arresting scenery is likely to compensate.
"It's a beautiful-looking place to be," Begley told CNN. "And you're living in a nice community where everyone knows everyone, everyone's friendly."
According to Arranmore's website, the island also offers rock climbing, boating, sea safaris, and Irish language lessons for young people -- as well as the traditional Early's Bar."
Australians, meanwhile, are invited to trade "brown snakes and Great Whites for acres of open (and safe!) space," adding, "Fed up of overpacked beaches? On Arranmore you'll have secluded beaches all to yourself."
Arranmore's pubs don't have "schooners" (Australian beer glasses), but they do offer "Guinness on tap that will blow them out of the water," the letter continues.
To tempt Americans, Arranmore boasts "the best diving in Ireland on your doorstep and seafood to rival the tastiest New England clam chowder."
"There are less people here than would fit in a couple of Amtrak carriages but enough musicians and good Irish whiskey to keep the party going well into the night," the letter says.
Moving to Arranmore, Begley said, would allow Australian or American expats "to enjoy life as well as have a good job."
"You get the best of both worlds," he said. "You're making time for living."

The island recently received high-speed internet, and hopes to attract remote workers.  This is where we can help; visit: