The last Fla. building code update required new coastal construction to be elevated one foot.  Three years later, there’s a call for it to be raised by another foot. 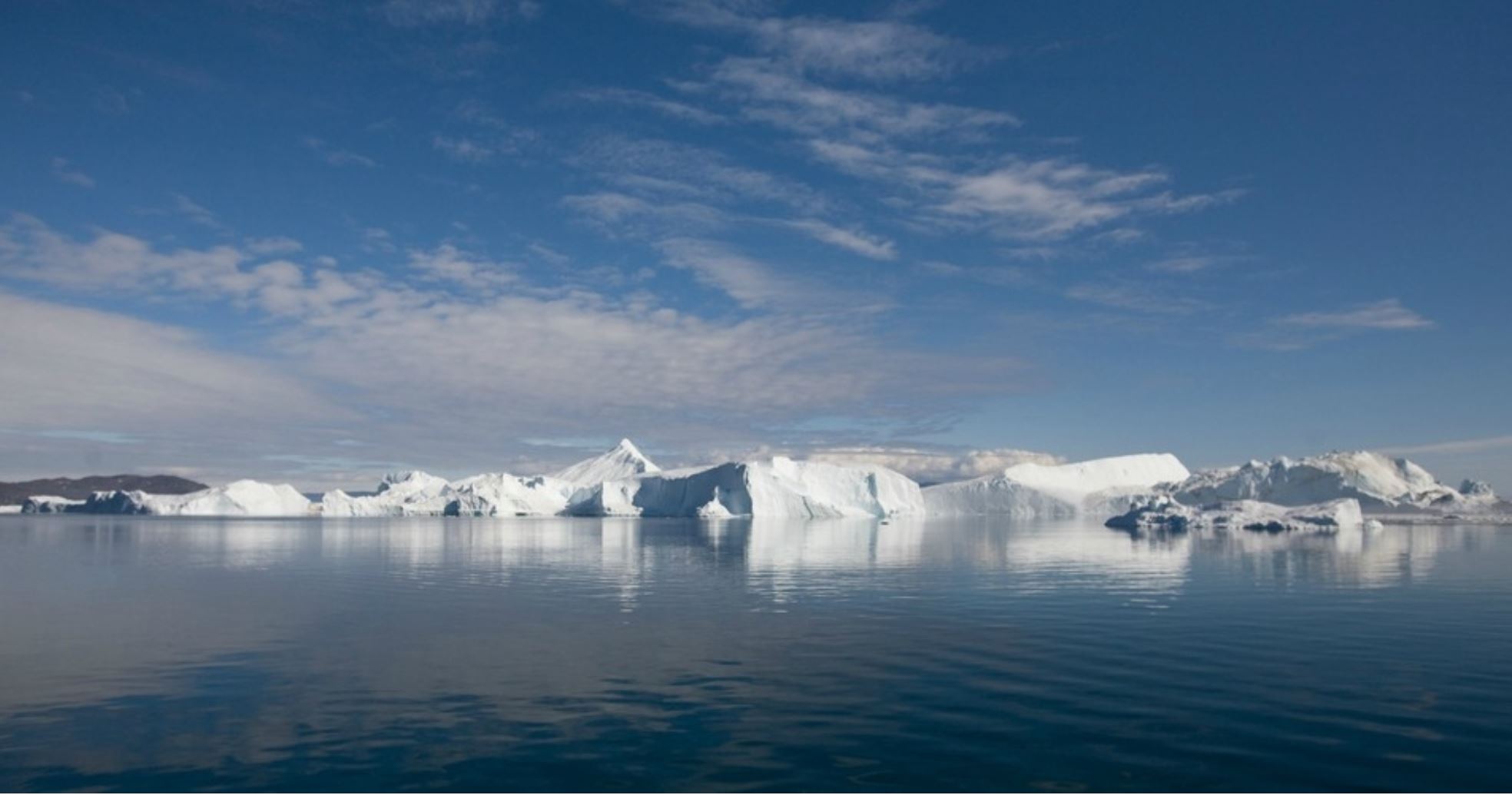 MIAMI – The last time the Florida building code changed, it required any new construction along the coast to elevate buildings a whole foot. Just three years later, that doesn’t look like enough. There’s a call to go up yet another foot.

The rising base elevations of homes are a clear sign that – despite waffling political rhetoric from the federal and state level – the people who plan and build in coastal Florida consider the threat of sea rise very real.

“If we’re going to build a resilient Florida, the hurricanes aren’t going away. Climate change isn’t going to stop,” said Craig Fugate, Florida’s former director of emergency management and FEMA head under Barack Obama. “We cannot keep building the way we always have and expect a different outcome in future disasters.”

Florida’s long and winding coastline is packed with people, with more arriving by the day. That makes the state more vulnerable to sea level rise and increasingly powerful hurricanes than any other.

But as of 2019, Florida’s massive, nationally renowned statewide building code still doesn’t have much to say about how to build with climate change in mind. That could change this year, as a new Florida International University (FIU) study commissioned by the Florida Building Commission makes its way through the building code bureaucracy.

One of its first recommendations: bring all new construction along the flood-prone coast up another foot.

“The building code doesn’t currently take sea level rise into account,” said Tiffany Troxler, associate director of science for the FIU Sea Rise Solutions Center and co-author of the report. “One recommendation was simply to try to account for that uncertainty that we cannot currently account for, including sea level rise, to add one foot to the elevations that are already recommended.”

Another idea involves following in South Florida’s footsteps and developing a region-specific sea level rise curve that’s updated every five years to guide building. The South Florida projection calls for two feet of sea rise by 2060 and is due to be updated in 2020.

A third recommendation calls for the state to review groundwater maps before allowing septic tanks to be installed. Rising groundwater from sea rise has already caused dangerous (and gross) septic failures across Miami-Dade County, a problem that could cost $3 billion to solve in Miami-Dade alone.

Elevating buildings, however, was the report’s most dramatic suggestion, and potentially the most impactful.

Every extra foot a building is built over the base flood elevation, the minimum height for new construction to qualify for flood insurance, is a discount on flood insurance. Elevating a single foot could drop annual flood insurance premiums 17%. A second foot could shave 37% off a premium.

Roderick Scott, board member of the Flood Mitigation Industry Association, said agencies that grade a city’s credit (and determine how much it will pay for bonds) have increasingly started factoring in how a city is adapting to sea level rise.

“If you don’t have a foot of freeboard, you’re going to have higher bonding costs,” he said.

Even Miami and Miami Beach have a minimum freeboard of one foot, with the option to go up to five feet.

In Fugate’s time with the Obama administration, the president even signed an executive order mandating all federal buildings be built two feet above FEMA’s base flood elevation. It was reversed under President Donald Trump.

“It’s a good first step, but in New Orleans they go three feet above. And the other challenge is this only happens for homes that occur in the flood zones,” he said. “We’re seeing a lot of flooding outside of the special risk areas. If we’re only doing it in the high-risk areas, what does it do for the people outside of that? It does not appear FEMA is updating their flood maps soon enough or fast enough.”

A Florida example of this, he noted, is Hurricane Michael in the Panhandle. More than 80% of homes flooded by the storm weren’t in FEMA flood zones, so they weren’t required to have insurance or elevate their homes very far off the ground.

Reinaldo Borges, an architect and member of Miami’s Resilience Board, called freeboard one of the most effective strategies to protect a property from sea rise, but said he has a hard time convincing clients to elevate a home or building if they’re not required to.

“When you give a developer a minimum, typically they go with the minimum. Rarely do they go above it,” he said. “Unless you codify things, things don’t just happen.”

The biggest barrier to adding more freeboard is cost. Homes built directly on the ground, known as slab on grade, are some of the cheapest to build. Homebuilders across the country have fought local governments trying to add more freeboard, saying it will drive up prices and exacerbate affordable housing issues. The report passed an initial panel review, the full building commission has yet to review it for proposed 2020 code changes.

“For an additional one foot, that’s a considerable increase,” said Truly Burton, government affairs director for the Builders Association of South Florida. “We just did it 18 months ago.”

Elevating a 2,000-square-foot home can range from just under $900 per foot for concrete block piers to almost $5,000 per foot using only dirt, according to a 2006 study from the American Institutes for Research updated with 2017 construction costs. Proponents argue the discounted insurance premium pays off the investment over time.

Burton said her organization has supported previous requirements to keep homes hurricane safe, and they see sea rise as a serious issue. But in the balance between affordability and resiliency, Burton said, they try to stay “right in the center.”

“You gotta stay safe. We build houses that are affordable, please God. And they have to be safe,” she said.

Fugate said higher freeboard upsets the profit margins for homebuilders, who are in the business of transactions, not long-term risk. And if those buildings aren’t strong enough to withstand a hurricane or a flood, rebuilding takes longer and costs more.

“The question is which is more expensive? Building resilient homes or rebuilding them all post-disaster?” Fugate said. “I think Florida’s got some rude awakenings that there are no good, cheap, easy answers to adapting to climate change.”

Article content from Florida Realtors and from other sources.   If you have questions on any aspect of the Real Estate Market, Locally, Nationally or Internationally, please let us know, we can answer your questions.

Barry is a CLHMS see here how we can help with higher end properties.