Ticket to Ride, a county program that provides ATV riders with discounted tickets to out-of-county ATV parks, hit a roadblock earlier this year after the parks said they no longer want to participate.

The program included Florida Tracks and Trails and 74 Family Fun Park in Punta Gorda when it began last September. But both parks have told county officials that they no longer want to participate because of logistical issues.

Florida Tracks and Trails does not want to comply with the county’s point of sale requirement and 74 Family Fun Park has been purchased by a new owner who wants to end the partnership with the county, said Barry Williams, the county’s parks and recreation director.

“The two places we had, we don’t really have any more,” Williams told a group of ATV enthusiasts who gathered last week for a meeting of a county committee charged with finding an ATV riding site.

The group met June 27 for the first time in more than a year to discuss alternative parks for the Ticket to Ride program. Options discussed at the meeting included Bone Valley ATV Park in Polk County and Mesa Motocross Park located north of Vero Beach, among others. 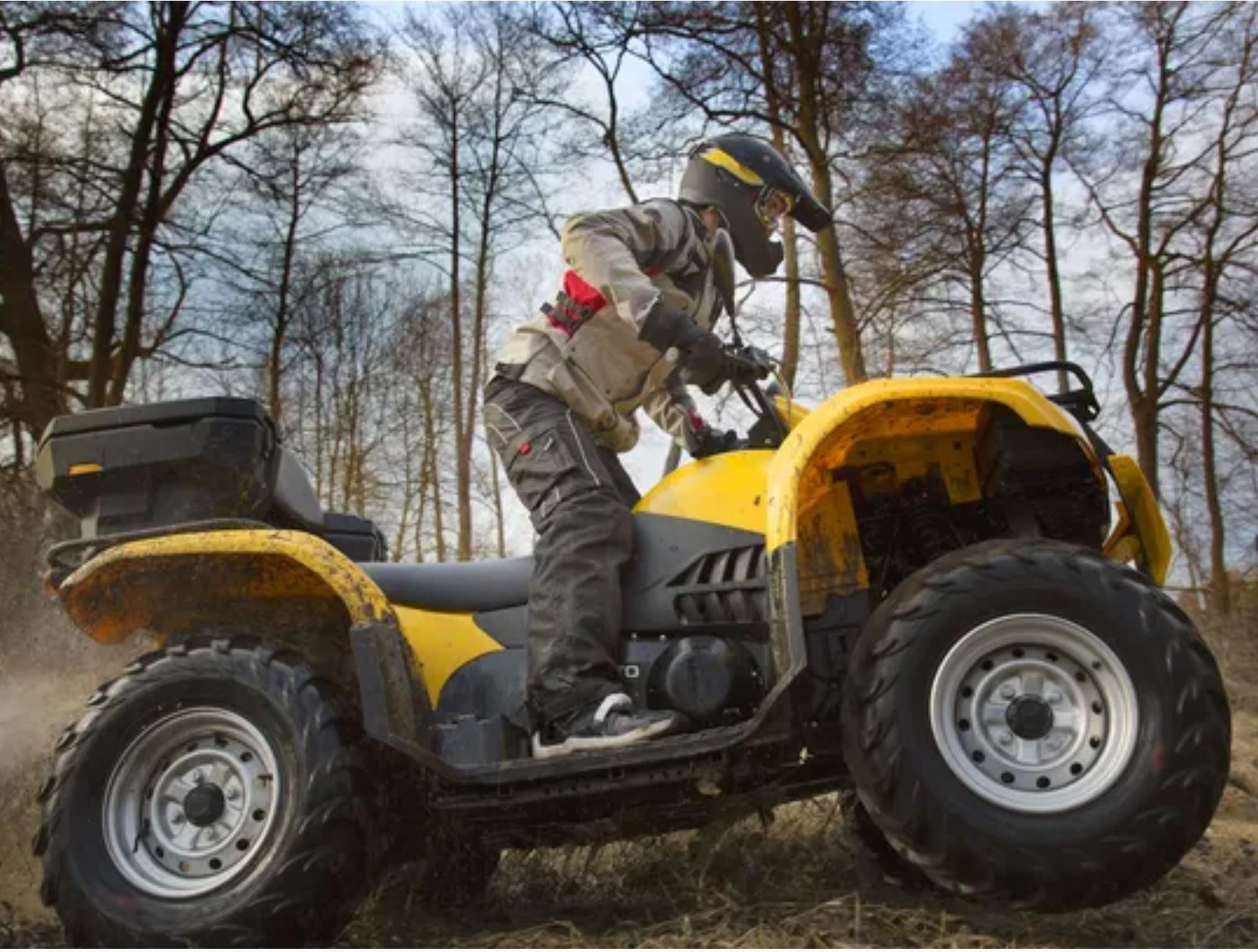 The three-hour trek to parks like the one near Vero Beach is the price ATV enthusiasts will have to pay if they want to ride, said Jeff Close, the committee’s vice chairman.

Over the nine months that Ticket to Ride has been in operation, 461 vouchers have been redeemed at the two parks. Usage peaked at 74 Family Fun Park in January with 95 redeemed tickets while Florida Tracks and Trails peaked at 54 tickets last December, according to data provided by Steve Weisberg, the operations coordinator for the parks and recreation department.

The county received a total of 900 ticket vouchers.

The Ticket to Ride program started as a way to appease local ATV riders after a long search failed to find land for a public ATV park in Collier County.

Off-roaders have been looking for a spot to ride since they were booted from Picayune Strand State Forest in 2003 as part of an Everglades restoration project. The South Florida Water Management District promised to designate a 1-square-mile area for the ATV riders, but after eight years of searching nothing was found.

County commissioners filed a lawsuit against the district that resulted in a 2011 settlement of $3 million. The commissioners continued the search, but again nothing was found.

“Legally, there’s nowhere to go ride in Collier County and that’s the No. 1 problem,” said Josh Sturgeon, a member of the county's ATV committee.

This year, Picayune Strand State Forest will allow people with quota-hunt permits to drive swamp buggies and side by sides along certain trails. Close said allowing these off-road vehicles into the forest is a sign of progress that he hopes will continue.

“If the Picayune can make it work and they open that up to everybody to designated trails and they put some type of camping area out there, I would call that a win for the county. I really would,” Close said.

Sturgeon agrees with Close. He said increased access to Picayune Strand State Forest is something many people in Collier County's ATV community want to see.

“For the locals, it’s been a tradition to go out there and camp,” Sturgeon said.

However, Close said the group has made little progress in finding another place to ride in Collier County.

“I really don’t see anything else on the horizon to be honest,” he said.

"We hope that you find the information useful.  If you have any questions, please do not hesitate to contact Kim or Barry with the Hoey Team, email us at Barry@SWFLLuxury.Com  or KimZuponcic@Gmail.com or Call/Text the Hoey Team at:  (239)-360-5527

Please Share this Page with anyone who you think the info will help.  Feel free to refer any family or friends; it is the greatest compliment that you can give to us; we really appreciate referrals, and we will help in any way we can.  Most of our business is referrals by word of mouth from past Sellers and Buyers who we have helped; please ask for and check out our testimonials.  Thanks, Barry & Kim"